In 2015, I was going through a transformative time – I was thinking about the things I would like to do and worrying about not actually doing them.

I wrote about not feeling brave enough to be as adventurous as I would like to be:

‘There’s nothing actually stopping me from booking a flight to Milan with my bike and meandering my way to Italy’s Stelvio Pass on a scenic railway journey, that undoubtedly would make my heart sing and wonder what the hell I was ever worrying about…But there is also something that stops me. And it’s not physical, it is that internal voice that says things like. “You don’t know where you’re going. You’re not experienced enough. You’ve never done it before. And the dreaded What if…?”

There was nothing stopping me – apart from myself really, and the usual: time, money and fear of the unknown. However the more I have done in my life, the more I want to do and the more confidence it gives me – in myself.

On the 22nd of June, a few days after my 30th birthday, having left the best paid Retouching job I’d had to I complete an English Teaching course in Milan, (I was feeling unfit and unprepared) I climbed the Stelvio Pass on my rented Carbon 11 speed Colnago bike.

It was awesome, and I mean that in the original sense. The longest, highest climb I have ever undertaken. It was hot and sunny at the start, snowy and scenic at the top: 2758m asl. While climbing and admiring the scenery I listened to some of my audiobook  and then found a track that although repetitive made climbing a lot steadier, and kind of like the world’s most beautiful spin class. I reached the top in just over three hours, not the fastest time but who cares – I did it!

So What if?  – what if it’s amazing, makes your heart sing, makes you feel alive and liberated and lucky and brave and powerfully capable! What if… 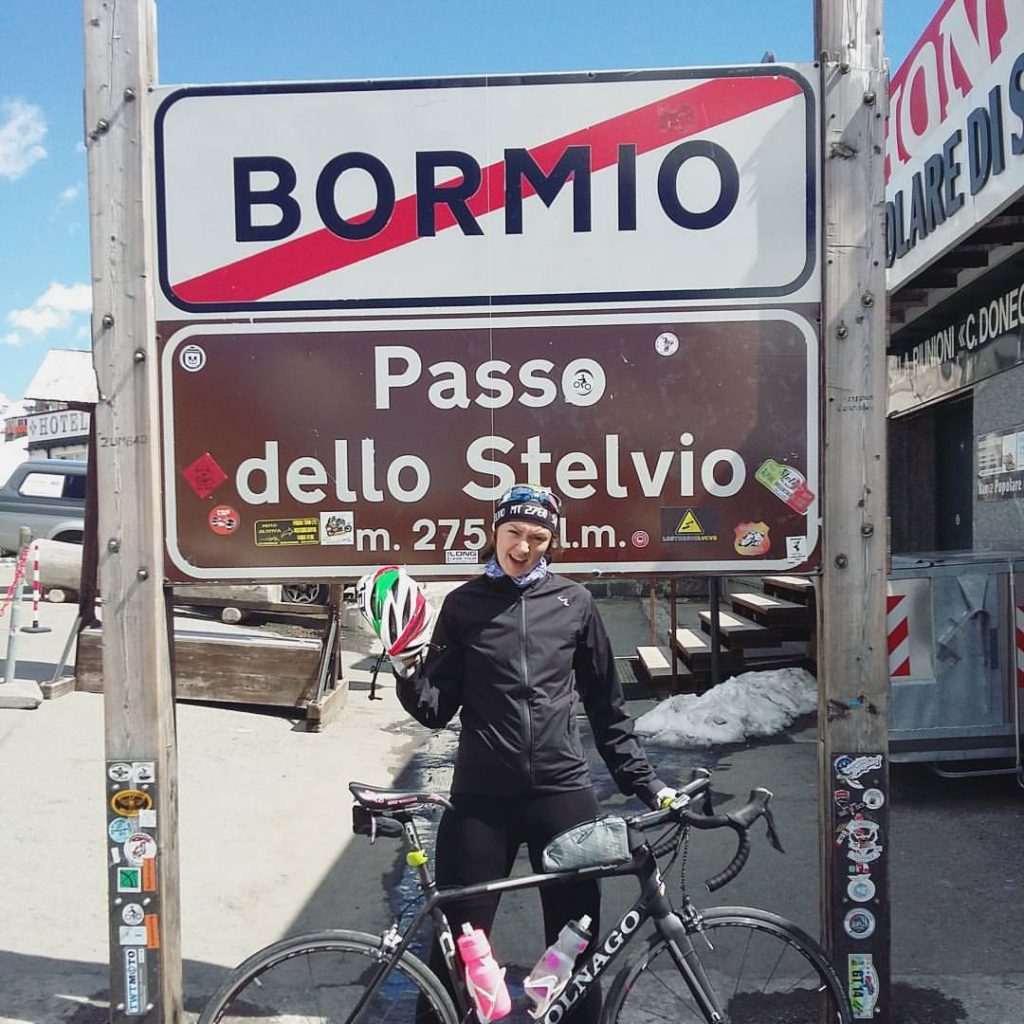 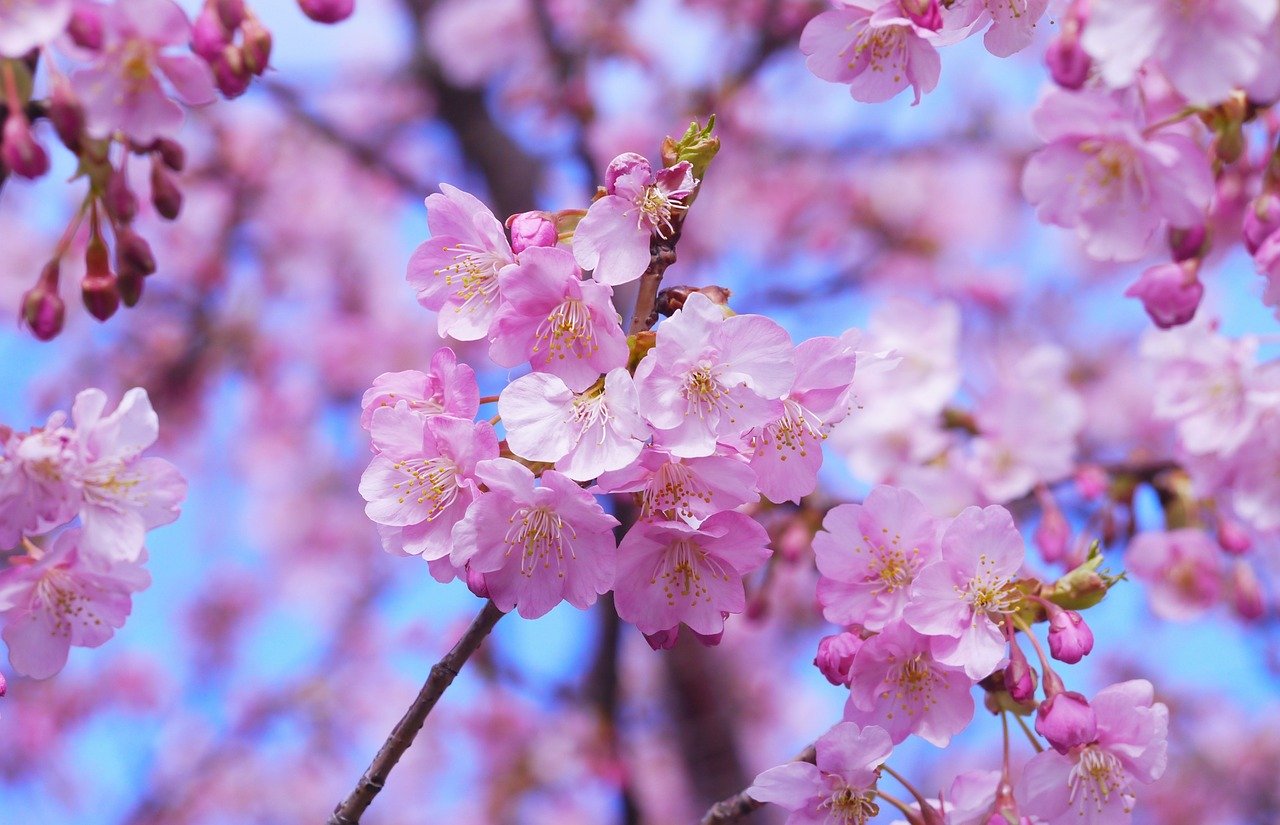 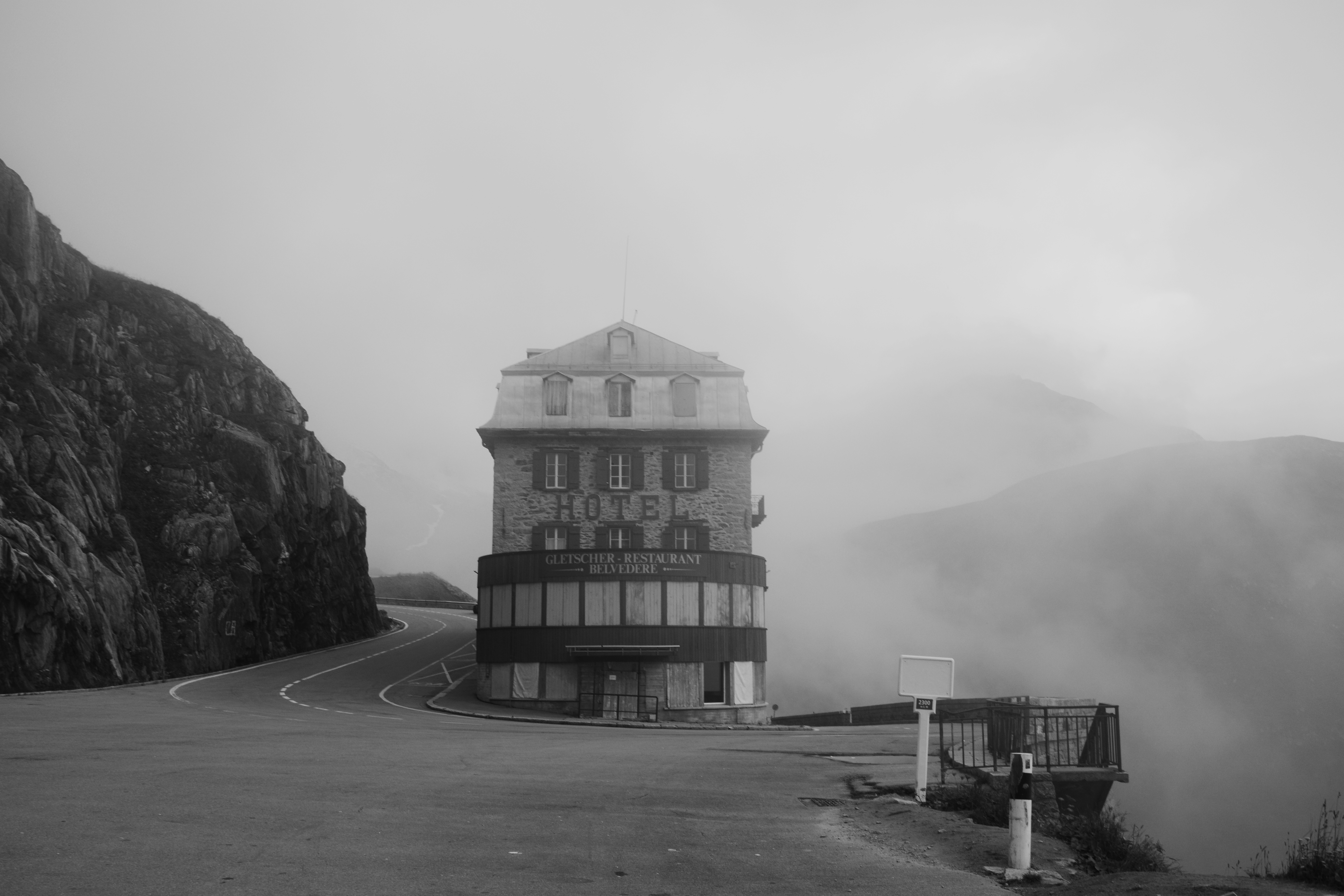 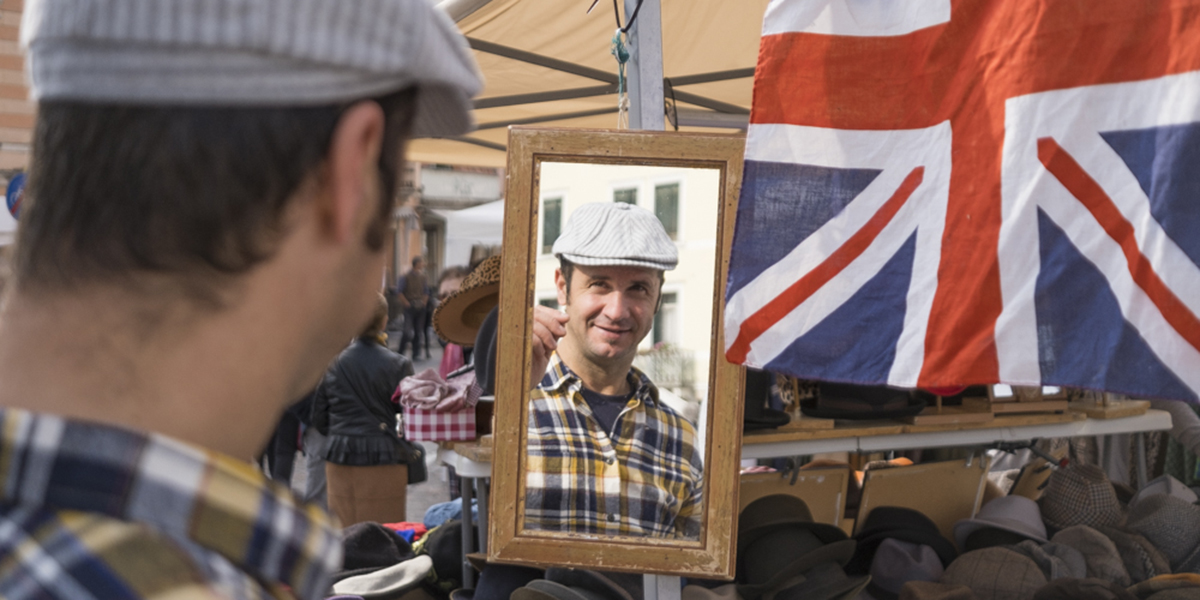